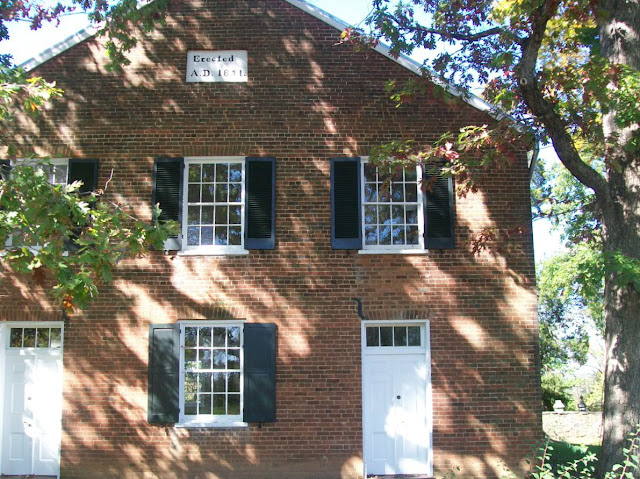 My father was born and raised in New York City, but when I was a kid we moved out to the "wilds of New Jersey". Although he was happy with his decision, he still had every morning and afternoon New York paper delivered to the house. His favorite was the New York Times food section edited by the renowned food editor Craig Claiborne. This recipe is my father's adaptation from one of those columns.


Turn out onto a lightly floured surface, knead dough until smooth, 5-8 minutes. Shape into a large ball and place in a greased bowl, turning once over to grease dough ball. Cover. Let rise in a warm space until double in size, about 1 1/2 hours. Punch dough down. Divide into two halves, then cover loosely with a damp towel and rest ten minutes.


Bake loaves in 375º oven till well browned, 30-35 minutes. For a more chewy crust, brush each loaf with warm water several times during the last 10 - 15 minutes of baking. Remove from baking sheet immediately and cool on wire racks. Makes 2 loaves.
Can be eaten warm, or cooled and frozen for up to 3 months.
I serve this bread with my Dad's Turkey soup.

Other soups in the Recipe Journal collection which go well with this bread include: Fall Vegetable Soup, Chicken Noodle Soup, and Chicken Corn Chowder.

Posted by Sharon Wray at 8:12 AM No comments: 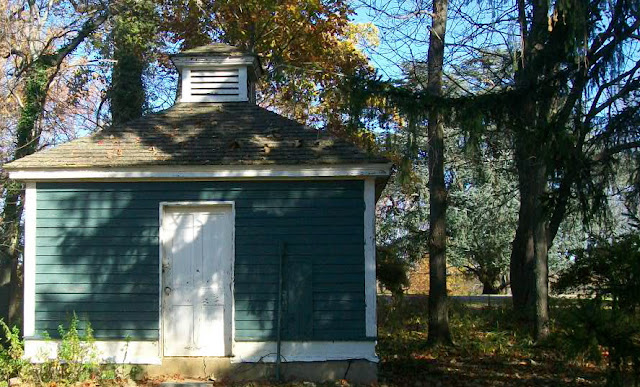 Since I can't afford to send flowers to my friends and family on Thanksgiving, here's my version of a virtual bouquet. 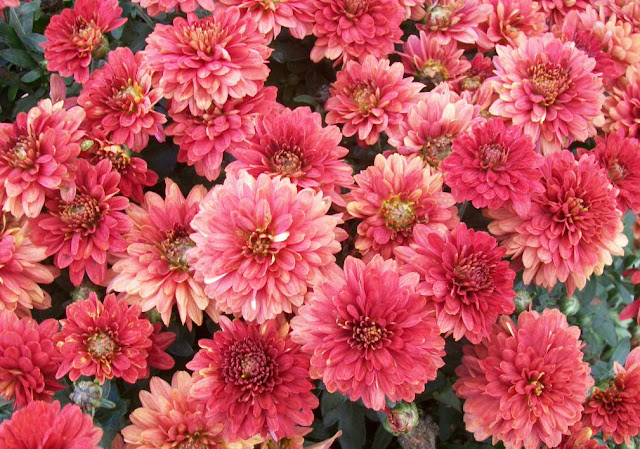 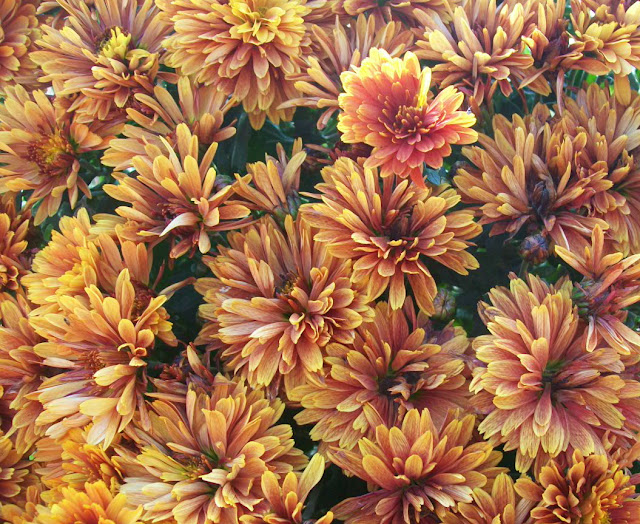 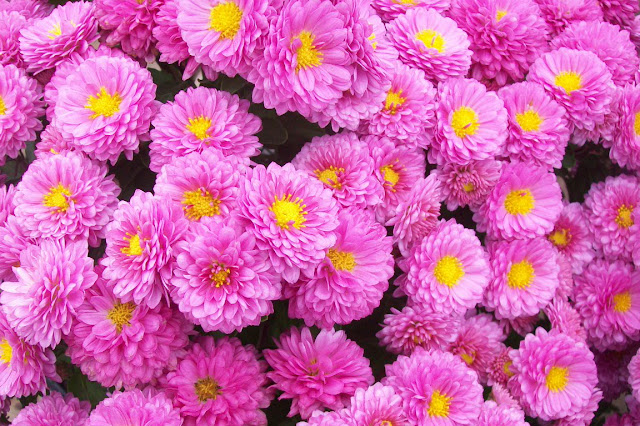 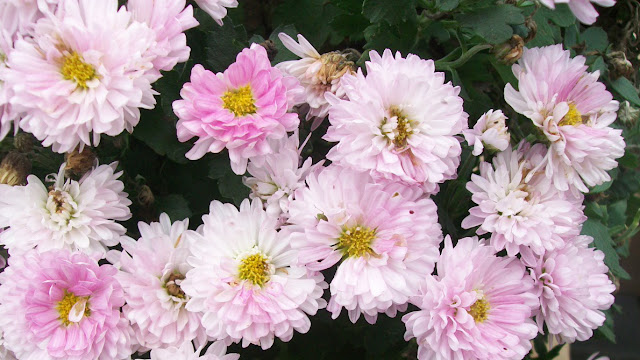 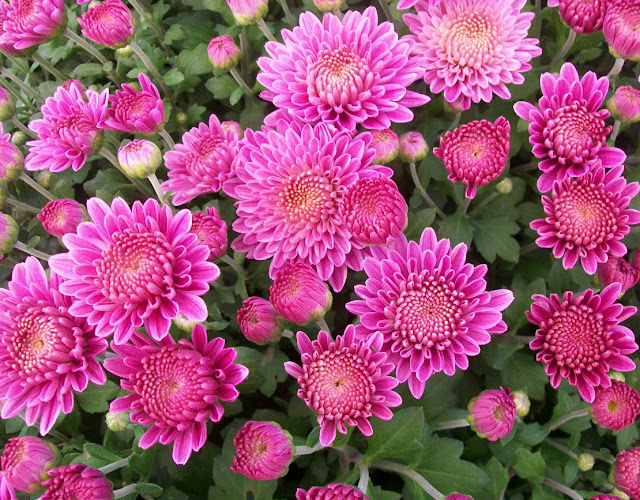 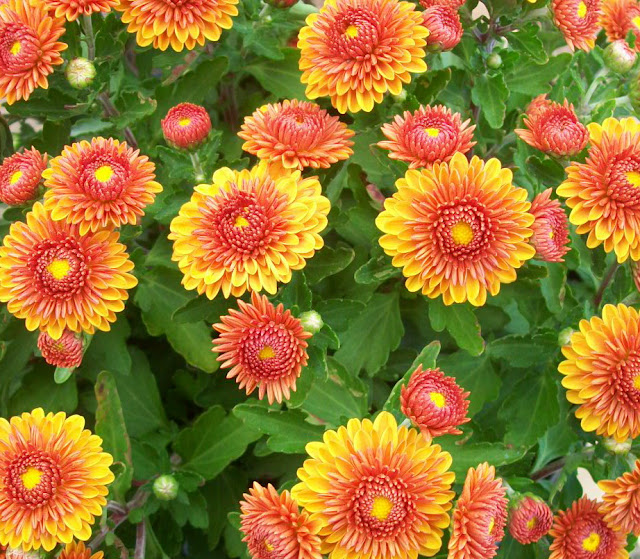 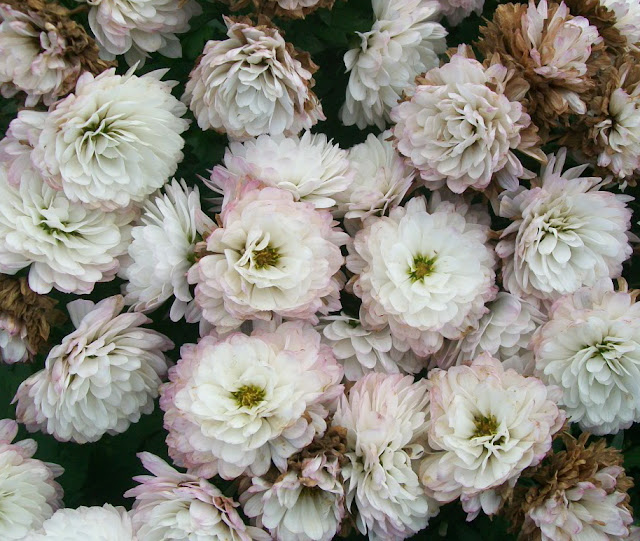 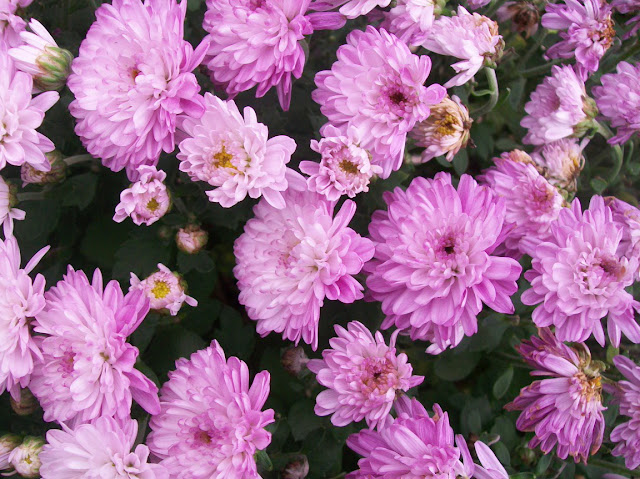 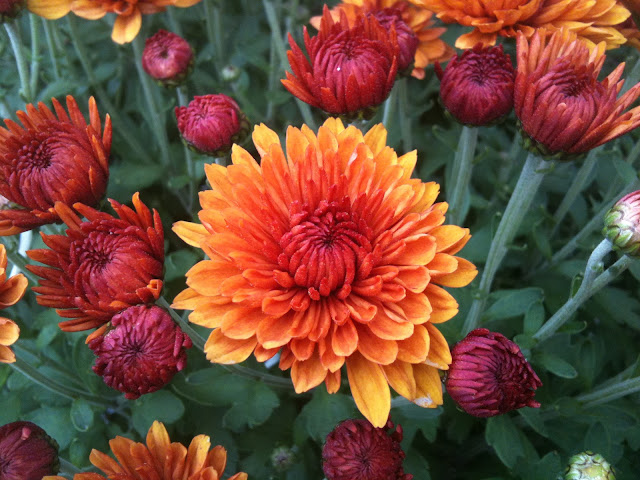 I hope you all have safe travels and a blessed Thanksgiving.